Swanson Media is a media production and publishing company based in the USA. Owned by Mark Swanson, the company maintains a stock photography and video archive specializing in nature and social documentary. Most of the photographs are available as fine art prints and most may be licensed. Swanson Media also publishes photo books that draw from the best images in the archive, as well as educational videos for classroom and personal use.

A native of south Florida, Mark Swanson began taking photographs of birds and other animals in 1977 at the age of 14. He received a bachelor’s degree from Davidson College in North Carolina and a master’s degree in radio/television/film from Northwestern University in Evanston, Illinois. He has acted as a director, videographer, and sound recordist for several documentary, instructional, and corporate films and videos. Since 1995 Swanson has worked as an instructional designer, writer, and producer of educational software, online university courses, and e-learning programs for a variety of organizations. He launched Swanson Media in 2005. 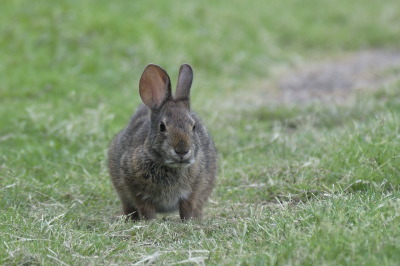